Originally designated one national park, Tsavo National Park was one of the largest national parks in the world: a huge tract of land between Nairobi and the coast. Even though they have been divided, the two parks are still enormous: Tsavo East is 13,747km2 while Tsavo West is 7,065km2.

Both national parks are known for the vast herds of elephants that roam through them made vivid red by the dust of the region. They are also known for the historical Man-eaters of Tsavo: two male lions who attacked several construction workers while they were building the Mombasa-Kampala railway in the late 1890s, a railway given the moniker the Lunatic Express for the sheer audaciousness of its design. Both national parks share a diverse ecosystem of grasslands, scrub, woodlands, riverine vegetation and some striking rocky ridges. This assortment of plant life is home to a large variety of wildlife including big cats and plains game, as well as rarities such as the lesser kudu and the porcupine. Prolific birdlife in the area numbers around 600 species.

The bright waters and green palms of the Galana River meander through the red dust of Tsavo East National Park attracting animals and birds to it. Lugard’s Falls, named for Captain Lugard the first proconsul to East Africa, plunges over rock formations in the river creating pools filled with crocodiles. The Yatta Plateau which, at 300km, is the longest lava flow in the world, is a striking feature attracting migrating birds and visitors alike; Mudanda Rock, another striking rock formation, makes a lovely viewpoint from which to look down on the park and perhaps enjoy a sundowner.

Tsavo West National Park, a stretch of arid red land, is brightened by the lovely Mzima Springs in whose clear water hippos are easily visible, and Lake Jipe that attracts animals and birds to its shores. When lava erupted from the land locals thought it to be the work of the devil; now the solidified lava flow is a stunning swathe of rock, trees and caves. The tops of several rock formations, including the Roaring Rocks and Poacher’s Lookout, make superb sites from which to view the park and its animals.

Nairobi is feted as being the only city in the world with a national park within its borders. The sensation of watching […]

6 days safari in Kenya visiting Amboseli, Nakuru and Maasai Mara. If you would like to book this itinerary or you would […] 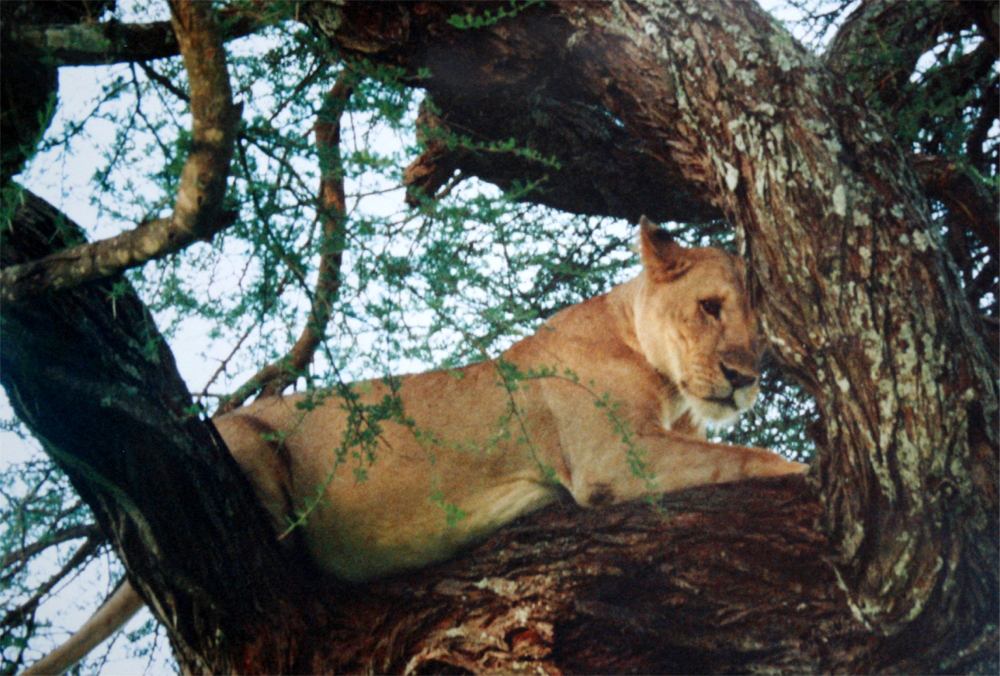