Mt Kilimanjaro is the highest mountain in Africa and, rising elegantly out of the plains, is also the highest freestanding mountain in the world. Standing at 5,900 meters, Mt Kilimanjaro can be seen from much of both Kenya and Tanzania. Over 25,000 people try to reach the summit every year, and nearly 20,000 succeed. There are three volcanic peaks on the mountain of which Mawenzi and Shira are extinct but Kibo, the highest, is dormant and could erupt again.

Mt Kilimanjaro National Park, surrounding the mountain, has a huge variety of ecosystems because of the wide range of altitudes. At the lower levels of the park, montane forest is home to a number of species of wildlife including elephant, leopard, buffalo, civet, genet, bush pig and the endangered Abbot’s duiker. At a higher altitude, the moorland zone has unusual mountain species of flora such as giant heather and giant lobelias. Above this, the alpine desert has only tough mountain moss and lichen, while the peak is clothed in snow and ice.

While most people use the most popular climbing routes – Marangu, Machame, Rongai, Lemosho and Mweka – there are a number of more challenging routes to the peak. Most people take several days to ascend the mountain, sleeping in the huts and campsites on the slopes along the way.

As well as climbing the mountain, there are a number of activities available in the park. Trout fishing in the rivers is popular, as is hiking on the Shira plateau and visiting the lovely Chala crater lake. 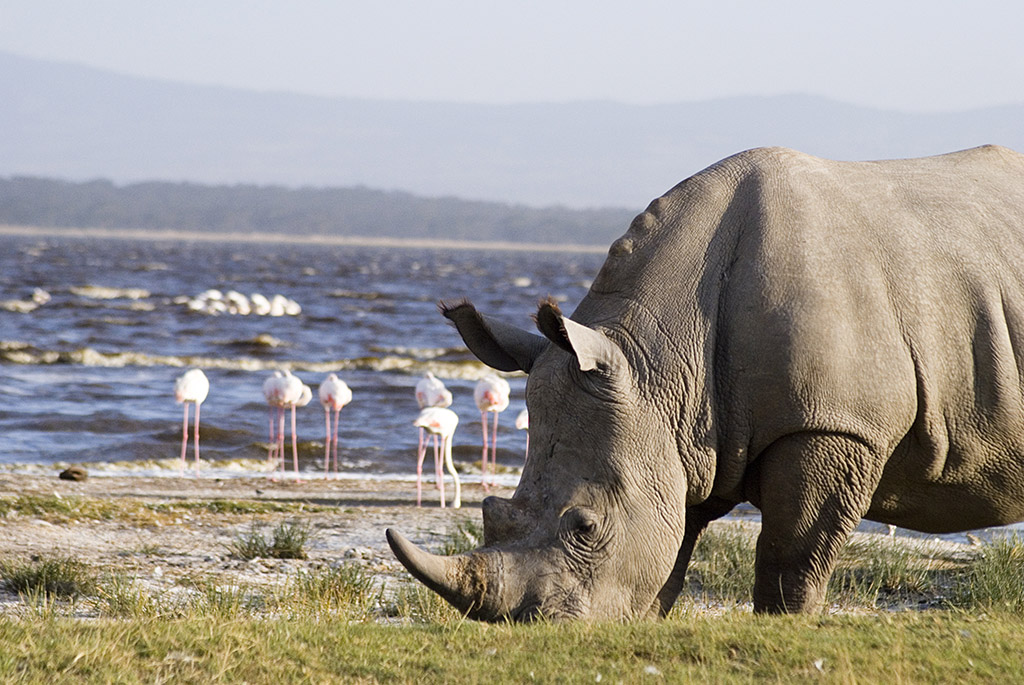 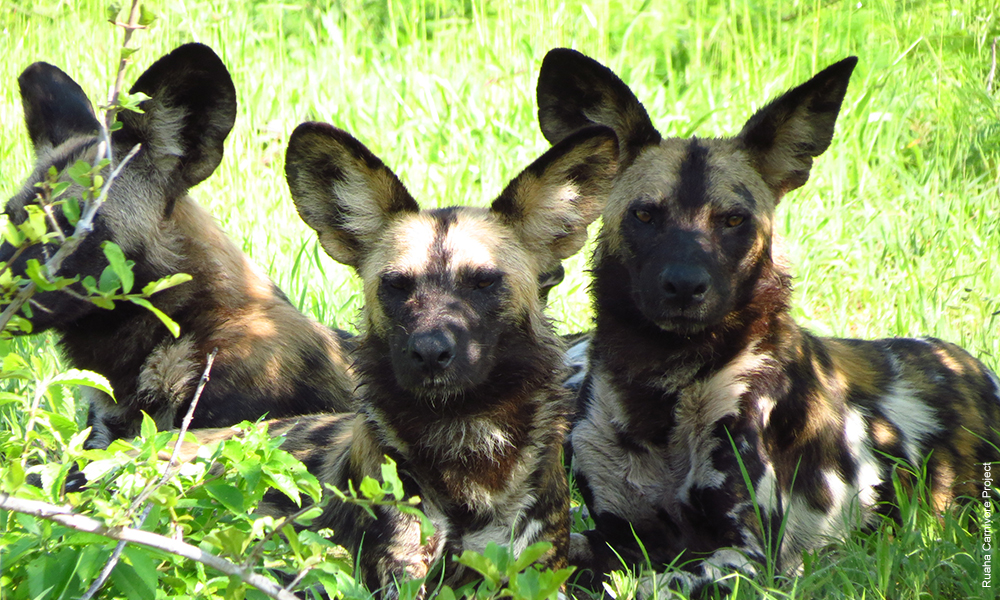